Linda has qualified and shot for England in the Ladies Sporting Team 7 times Internationally and in the UK from 2012 – 2015.

She has shot for her country all over the world – Spain, Hungary, Estonia, Florida, Texas and Johannesburg.

She has recently won CPSA Coach of the Year 2017. 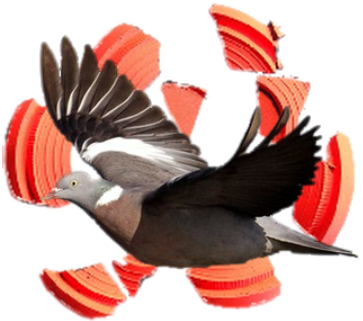 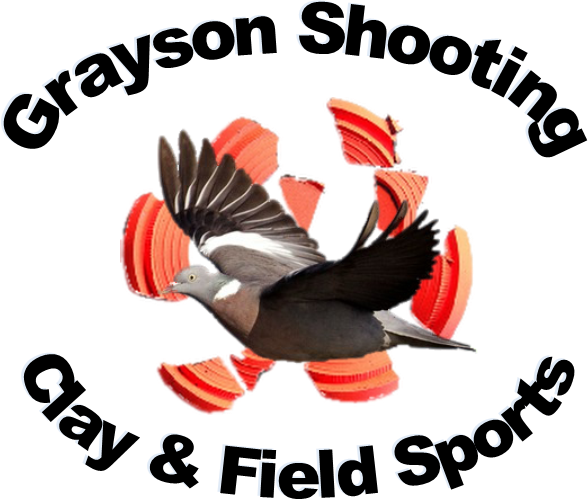